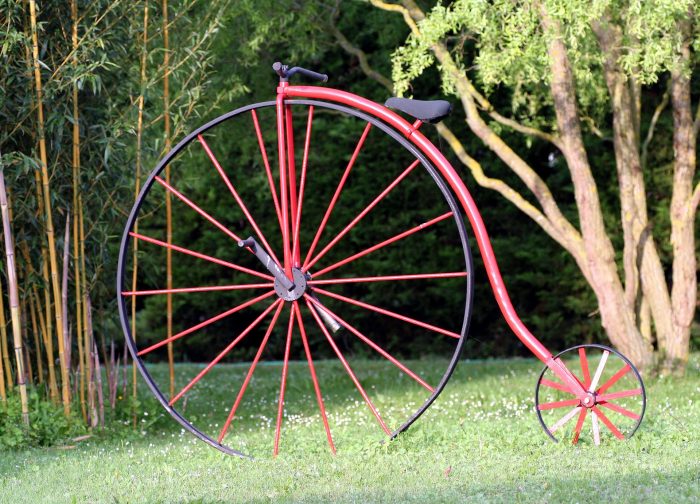 Perhaps surprisingly, we think this remarkable difference is of great significance in the world of executive coaching and leadership development.

By the time most people reach senior ranks, they know most of the stuff they need to know to do their job well. We all have to keep up with the latest developments and with new ideas, so we do have to keep cramming more stuff into the poor old brain box. But that’s not the point. What most senior leadership development programmes are about (or should be about) is changing behaviours, not learning new facts; ‘learning how’ not ‘learning what’.

We used to assume that all learning was the same, in terms of brain processes. Then, in 1953, a man called Henry Molaison underwent brain surgery in an attempt to stop his severe epileptic seizures. Given the state of medical understanding of how the brain actually worked and what functions its different regions might actually have, the 1950s procedure was the rough equivalent of bashing a computer’s hard drive with a hammer in the hope of fixing a processing problem. But it was well meant.

The operation did alleviate Molaison’s devastating seizures; unfortunately, it also destroyed his ability to create new memories. He could remember almost nothing from the year or so before his operation and not everything before then; he knew about the stock market crash of 1929 and about World War II, and could remember things about his life, though not with specific dates attached. But he absolutely could not form any new memories. He could not remember what he had for breakfast and he was never able to recognise the researcher who worked with him for decades after the operation. He left notes in his wallet to remind him that his father was dead and his mother was in a nursing home, and this sad knowledge came to him afresh every time he read the notes.

Despite his shaky memory of facts and events from the past and complete absence of any short-term memory, Molaison did retain his social skills: he was pleasant and even amusing company, even though (or, perhaps, because!) he had no idea whether his companion was a stranger or an old friend.

Because Molaison was intelligent and functional in every respect other than his amnesia, he was the perfect experimental subject for neuroscientists. He was also a willing subject, happily performing rather tedious tests over and over again since, for him, each repeated test seemed fresh and new.

Although Molaison could not form new memories, he could learn new motor skills. He was taught to trace the shape of five-pointed star by looking at the reflection of the star and his hand in a mirror, for example. This sounds simple, but is surprisingly hard. Everything is backwards; when you move your hand the way you think it should go, it goes the other way. You have to train the hand tracing the shape to do the opposite of what it instinctively does.

Molaison learned how to do this, and he got better at it – but he had no memory of having learned the skill. Whenever he was given the task, it seemed to him that he had never seen it before, but, in fact, he was getting better at it all the time, to his own surprise. Learning ‘how to do’ something is an entirely different process from remembering facts and events.

‘Knowing that’ we should doesn’t mean we know how

Large parts of our behaviour have nothing to do with ‘what we know’ and can remember. In business, as in life, success is not merely dependent on what we know, it is highly dependent on our behaviours; on how we work with other people. At The Human Energy Organisation, we have long believed that giving business leaders new information – ‘telling them stuff’ – is unlikely to be enough to change their habitual behaviours. And habitual behaviours are what really matter. When we discuss ‘organisational culture’, it is a collection of habitual behaviours that we really mean. The usual management approach to organisational culture is information-heavy; it’s about new mission/vision/culture statements: ‘We take great pride in fostering a culture of openness and transparency.’ That kind of thing. We all know that these things are vital, but saying that we believe in them doesn’t make them happen. ‘Knowing that’ is not the same as ‘knowing how’.

We believe that real behaviours are more important than the best of intentions, and that the way to get business leaders actually to change their behaviours is to allow them to experience what better behaviours might feel like. You can tell people that they need to be less command-oriented and more ensemble-minded until the cows come home, but until they ‘get’ this at some emotional level, their actual behaviours are unlikely to change.  It’s the difference between learning some new leadership theory and actually being a better leader.

That’s why we are such committed believers in arts-based leadership development.

Exposing business leaders to top performing artists, so that they experience how these artists work together as an ensemble to deliver an outstanding performance, is a powerful way to help leaders reassess and change their working practices. It gives them an insight into the way in which all great artists sometimes lead, and sometimes support; how performing artists know that the brilliance of their own performance is dependent on the equally brilliant performance of their fellow artists; how an audience (their ‘consumers’) can only be truly won over when the everyone is striking sparks off each other to deliver a great ensemble performance.

And that is because of the difference between ‘knowing that’ and ‘knowing how’.

If you would like to hear more about arts-based programmes for your own team, please do Contact Us

You can read more about arts-based leadership development in the business novel, Perform To Win: Unlocking the secrets of the arts for business and personal success