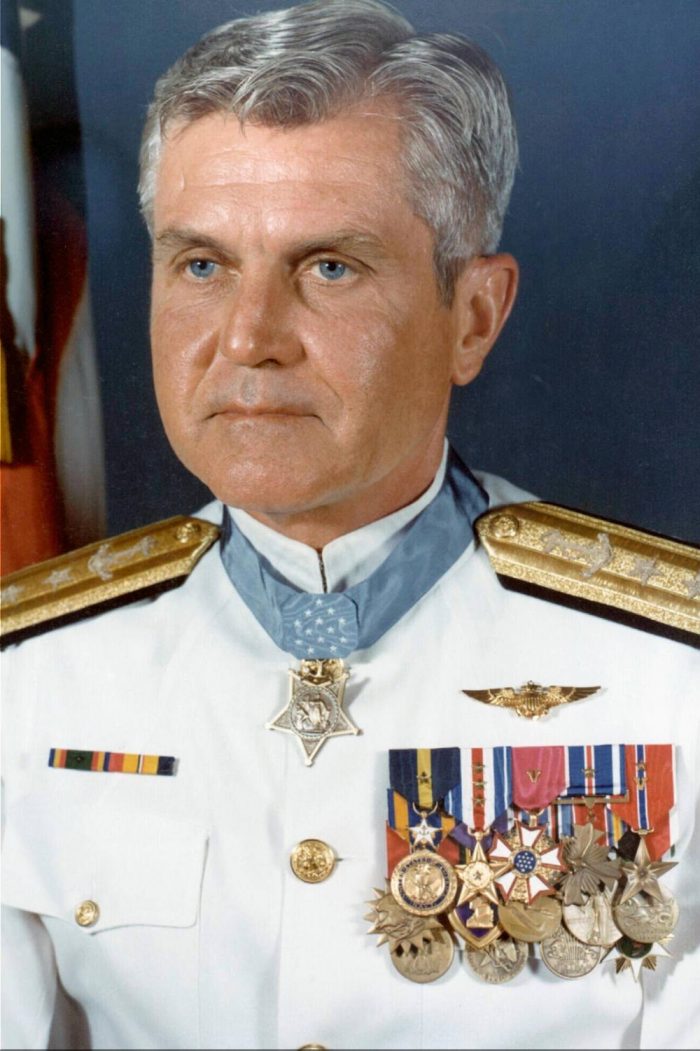 The dangers of blind optimism, by The Human Energy Organisation’s Penny Hunt

We all prefer to be with positive people. Being with optimists is just more fun than being with Eeyores.

But do things always work out for the better in a team of optimists?

I wondered about this the other day after seeing some ‘I’m sure it will be alright’ happening in a break-out group at a big simulation exercise workshop. There was certainly a jolly atmosphere in the group. But by the end of the day they had crashed and burned in the exercise.

A little research the next day shed some light, I think, on what I had witnessed. It’s called The Stockdale Paradox.

James Stockdale (1923-2005), a venerated and much decorated US Admiral, was a Prisoner of War in a grim Vietnamese camp for 8 years. He endured torture without any promise of release, and yet devised many resourceful, practical, high personal risk methods to help others survive.

His answer to the question ‘which prisoners perished?’ was – ‘the optimists’.

He noted that those who hoped and believed that “all will be well” – that release was imminent and they would soon be back home – were inevitably disappointed and broken. Those who took a long hard look at the situation and faced up to the realities, devised stratagems and took actions that helped their survival.

They were the not-quite-optimists. Their optimism took the form of resilient belief in personal wit and strength to overcome.

So the paradox was expressed like this:
‘You must never confuse faith that you will prevail in the end – which you can never afford to lose – with the discipline to confront the most brutal facts of your reality, whatever they might be’.

The ability to confront brutal facts yet retain faith is much harder than simply being ‘optimistic’.

Harder in many ways: not only the constancy required to keep that ‘we will prevail’ motivating energy going, but also – in most organisations – correctly identifying what the brutal facts actually might be.

This is where The Human Energy Organisation’s eGap Diagnostic comes in – help is now available to master the paradox of ‘faith while facing reality’!

Unlike conventional engagement surveys that evaluate the levels of agreement with norms, this diagnostic quickly and creatively identifies (on 10 dimensions) where the mood of disengagement – the brutal facts – is taking hold, and why. Do take a look and see how eGap might be able to help identify ‘the brutal facts’ of reality in your own organisation, helping you face them with more than blind optimism.