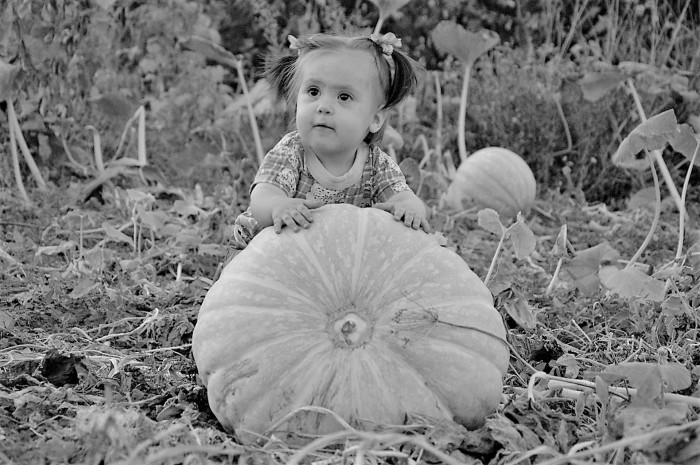 The most recent Gallup ‘State of the Workplace’ survey – the 2017 ‘State of the American Workplace’ survey shows that 33% of employees are ‘engaged’; 16% are ‘disengaged’ – actively hostile to their workplace environment; and 51% are ‘not engaged’ – they show up for work and go through the motions. These figures have improved only marginally in the last decade – in 2006, 30% of US employees were engaged; 15% were disengaged; and 55% were ‘not engaged’. (Gallup’s last global survey, published in 2013, showed that, worldwide, the level of employee engagement was a dismal 13%.)

The 2017 US Gallup survey also show that, compared with companies in the bottom quartile in terms of employee engagement, those in the top quartile had 17% higher productivity; 20% higher sales and 21% higher profitability. The report also argues that ‘organizations put too much emphasis on measuring engagement, rather than on improving engagement.’

Suppose – just suppose – that UK companies could increase their profitability by 20% across the board as a result of improved employee engagement. At The Human Energy Organisation, we believe that this figure is entirely achievable.

The size of the potential prize is huge. Improving productivity by improving employee engagement could transform, not only individual company’s performances, but our whole economy.

It’s time to stop going through the motions with engagement surveys, patting ourselves on the back for achieving improvements in our ‘engagement profile’ year on year, or for having higher levels of engagement in our Bristol office than in our London office.

Run the eGap diagnostic on your organisation now and discover the precise dimensions of your organisational culture that are creating disengagement. Then you can start to have meaningful conversations with colleagues and begin the process of real change – little by little and piece by piece – to free the remarkable human energy that is currently going to waste in your organisation.

Read more about the eGap Diagnostic

1. Current Engagement Surveys Aren’t Telling Us What We Need To Know
2: We Need To Understand What Drives Disengagement
3. Organisational Cultures Must Be Analysed In Detail
4: Every Corporate Culture Is Different
5: All Organisational Behaviours Connect
6: Improved Engagement Increases Productivity