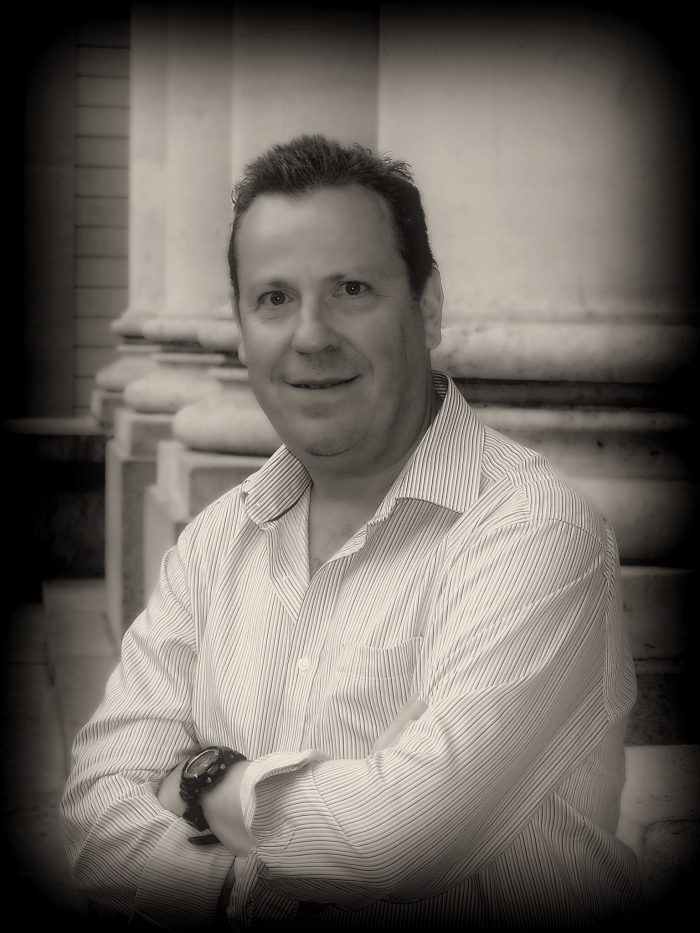 Mark is a business writer, consultant and entrepreneur. He spent ten years as an Associate Fellow of the Oxford Saïd Business School where he specialised in designing and directing senior executive leadership programmes. He lectures on subjects including strategy development, leadership, power and influence, strategic relationship building and customer and employee engagement and was one of the first UK gurus in the Futureworld network.

Mark read Economics and Management and gained a PhD in Organisational Behaviour both from the University of Cambridge. A business and strategy consultant for over 25 years, Mark has held Partner roles in Accenture, Fujitsu, Aon, KPMG and A.T. Kearney, in addition to running several start-up businesses.

Mark also had a long and successful career as a competitive Latin American dancer during which he won more than 50 titles including four English, two British and two World Championships. His increasing focus has been on the ability to use a deep understanding of the performing arts to solve modern day business challenges.