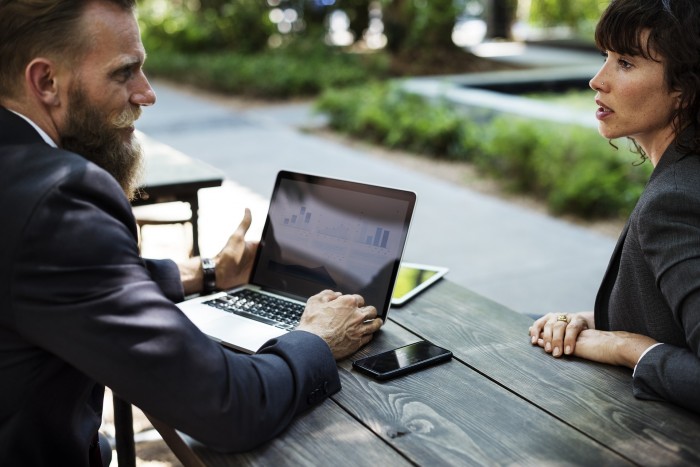 You may remember (though you are probably too young) that Human Resource departments used to be called ‘Personnel’ departments, and their job was pretty much restricted to finding, training and retaining (and sometimes letting go) personnel – or ‘people’ as we tend to call them these days.  When the term Human Resources was first used in the corporate context, sometime around the 1950s in the United States, it was part of a deliberate rebranding exercise, intended to flag up the strategic importance of the role and the centrality of the ‘human resource’. People were no longer seen as ‘personnel’ – the individuals who happened to carry out a particular duty for the corporation at a particular moment – they were a core and precious resource, to be nurtured and cared for.

But it is a shame that the well-meaning re-branders chose that particular term. The problem with the word ‘resource’ is – well, it’s obvious what the problem is. It makes it sound as if people are a resource, just like copper is a resource – or cotton, or water or any other essential raw material – whereas people are the essential resource: organisations can hope to survive the absence or the scarcity of any other resource provided that they have the people in place with the wit and energy to carry out the necessary transformation to cope with the new conditions.

The key competence is adaptability

In a changing world, the key competence is adaptability. The most perfect processes will become outmoded or irrelevant; only people are capable of making the necessary transition from what works now to what will work in the new environment. And to do this, people need to be engaged, committed, empowered and enabled. They need to be alert to changes in the outside world and certain that their hunches and feelings about that outside world will be listened to and taken seriously. And the organisation needs to structure itself in such a way that it taps into the ideas and energies of all these people, rather than relying on the wisdom (or otherwise) of the few.

In a recent book, My Steam Engine is Broken: Taking the Organisation from the Industrial Era to the Age of Ideas, we argue (as you have probably guessed from the title) that the mindset of many organisations is still stuck somewhere around the time of the Second Industrial Revolution in the US in the early 20th century – the era in which many of today’s global giants were either born or began to emerge as mighty industrial concerns: corporations such as the Ford Motor Company, General Motors, General Electric, Proctor & Gamble, Coca-Cola and many others. You can’t necessarily blame people for thinking: if it worked for those guys, why would it not work for us? But the fact is that the industrial mindset really isn’t working in the knowledge economy. The obsession with control, measurement and so-called efficiency continues to create a stressed and unhappy working environment in which creativity is stifled and engagement is destroyed. Our steam engines really are broken, and it is time to stop patching them up and to transform them.