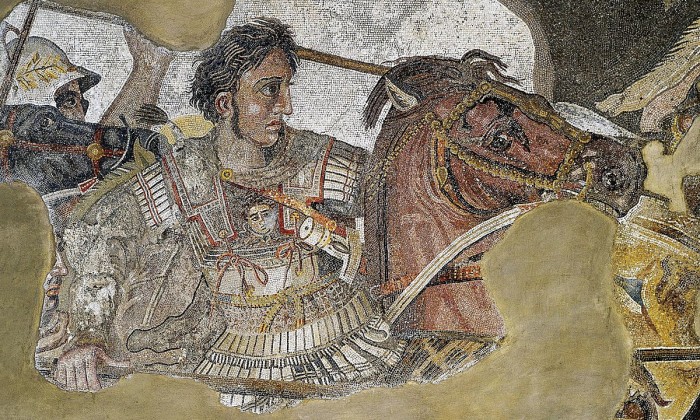 If organisations didn’t have to cope with change, we wouldn’t need leadership – we could simply manage the existing, well-established processes, doing the same thing over and over again in a nice, comfortable way. But things do change, and organisations must change constantly to reflect this challenging fact of life. As the pace of change accelerates, we need leadership of a very high calibre to keep organisations relevant and successful.

When we want to give our leaders new perspectives to equip them for the task, we send them on ‘leadership development programmes’ at business schools. These programmes usually ‘work’: leaders on such programmes are exposed to the latest business thinking and get the opportunity – and the breathing space – to bounce ideas off top business brains and the leaders’ peers and fellow delegates; it would be a poor programme that did not send leaders away buzzing with new ideas. But then these newly-inspired leaders go back to organisations that have not themselves, by definition, moved on, and they are expected to bring about change – sometimes radical change – either single-handedly or with the help of a few, hopefully equally inspired, members of their top team.

The organisation is effectively saying to its leadership team, ‘We know we’ve got a problem, so we’re going to send you on a development programme, and when you come back, we want you to change everything and solve the problem.’

Organisations are asking their leaders to be heroes.

A few modern business leaders are, indeed, heroic, but it’s a big ask; truly great leaders are few and far between. What we need, as well as hero leaders, is excellent leadership, in depth.

Sending leaders back to the trenches

‘Developing’ leaders in this way is a lot like taking the most promising officers out of the trenches of the First Word War, training them in the techniques of modern warfare so that they can become a new type of military leader, and then sending them back to the trenches in the hope that they will transform the military situation. Their heads are bursting with new ideas, but the army is still stuck in the trenches and everyone around them is stuck in the mindset of trench warfare. Oh – and the chiefs of staff don’t agree with this ‘radical’ new way of thinking and still believe that they can win the war in the trenches.

These newly-developed leaders, filled with marvellous new ideas, are unlikely to be able to transform the situation, despite their individual brilliance.

The need for organisational transformation

Modern organisations are large and complex and are resistant to change; the existing management, much of the wider leadership and the board of directors (the ‘chiefs of staff’ in our analogy) may still firmly believe that the old ways are best and that the new ways are risky. There can be a lot of resistance to getting organisations ‘out of the trenches’.

Developing the leadership skills of a chosen few is not, in itself, the best route to transforming organisations. We need many new-thinking leaders in place, right throughout the organisation.

Organisations tend to offer leadership development quite late in people’s careers, at a time when ideas, attitudes and behaviours are well-established and harder to change – when the individuals already have a substantial degree of alignment with their organisation’s mindset and after their current thinking has been positively reinforced by the very fact of their career success to date. By this stage, they may find it difficult to envisage how or even why they or the organisation should change.

Instead of relying on leaders to achieve heroic feats, organisations would be wiser to develop strong leadership in depth, offering leadership training earlier in people’s careers and encouraging them to step up and lead whenever appropriate.